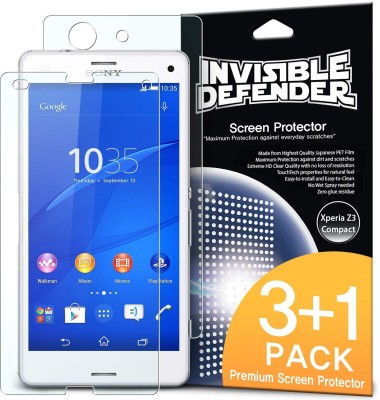 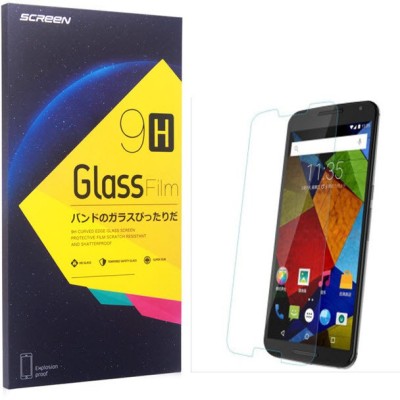 ZINGTEL's Screen Protectors are specially made with scratch resistant 9H Hardness material and have rounded edges for precise fitting. These Protectors are slightly smaller from all sides that helps to be Case & Back Cover friendly & also to Avoid bubbles due to curved edges of the Smartphone Screen. The Screen Protector also has oleophobic coating that prevents fingerprints and other contaminants and makes the film easy to clean. It is made up of Anti-Shatter Film that helps if Phone's display is broken, then the Glass cracks into small pieces that are held within the film. Thus making it safer than other ordinary glass protectors. 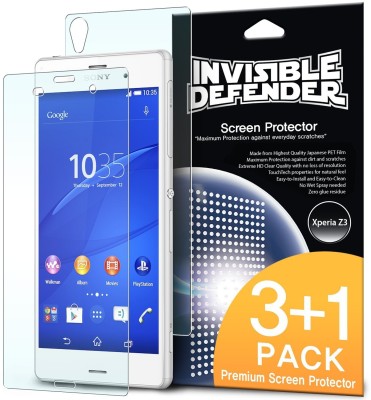 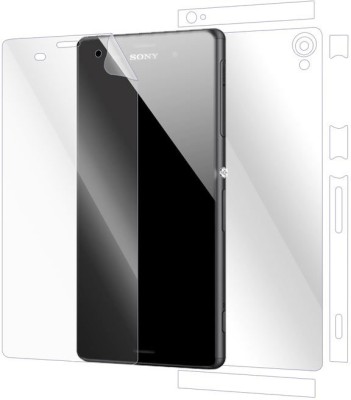 Full Protection for your Smartphone Up to 4H Scratch hardness, prevent your mobile phone from scratch The soft anti-shock technology can reduce the impact, prevent the screen from broken. Unique oleo phobic layer, oleophobic and lyophobic , let the screen clean like new. Anti Glare can automatically absorb 90% sunlight to avoid refraction after sunlight into the film. 99% light transmittance perfectly show the picture 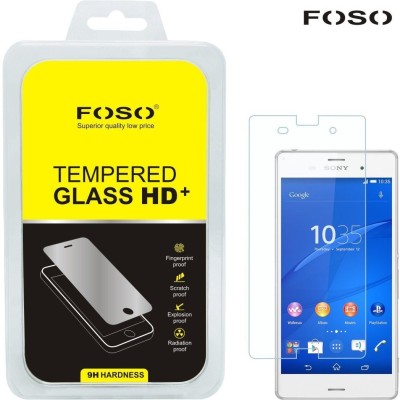 Snooky - Snooky Front and Back Tempered

50% - Snooky Front and Back Tempered