Introduces Impossible Tempered Glass Screen Protector for your Smart Phone. Our Premium Screen Protectors are designed to protect your device screen against impact, scratches, dust and fingerprint smudges. Manufactured from a high quality chemically treated glass and Nano Fiber, the screen protectors are lightweight, thin but most importantly, extremely protective.

TELTREK's Screen Protectors are specially made with scratch resistant Hardness material and have rounded edges for precise fitting. These Protectors are slightly smaller from all sides that helps to be Case & Back Cover friendly & also to Avoid bubbles due to curved edges of the Smartphone Screen. The Screen Protector also has oleophobic coating that prevents fingerprints and other contaminants and makes the film easy to clean. It is made up of Anti-Shatter Film that helps if Phone's display is broken, then the Glass cracks into small pieces that are held within the film. Thus making it safer than other ordinary glass protectors. 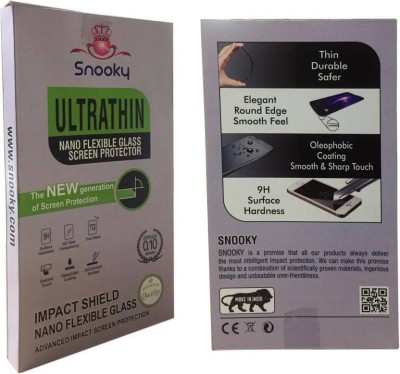 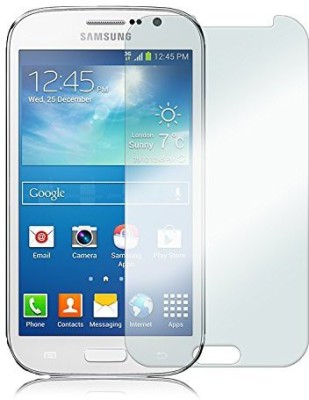 Real Tempered Glass With Oleophabic Coating (This prevents Stains and makes screen easy to clean) This Glass Hardness is 9H (Which protects From Scratches and external Shocks ) This is also with Anti Shattered Film (Highly Silicon Coated) Top Quality Material Used to make this with 99.9 % Transparency

ZINGTEL's Back Screen Guards are Custom designed to fit your phone, These Back Protectors perfectly follow every curve of your device while seamlessly allowing access to all sensors,ports & camera's. The look and feel of this fiber material compliments and enhances the design of your device, & personalize the look of the phone without hiding its shape.

79% - Fasheen Back Screen Guard for

75% - ZINGTEL Back Screen Guard for